Facts About Flooding in Your Methuen Area 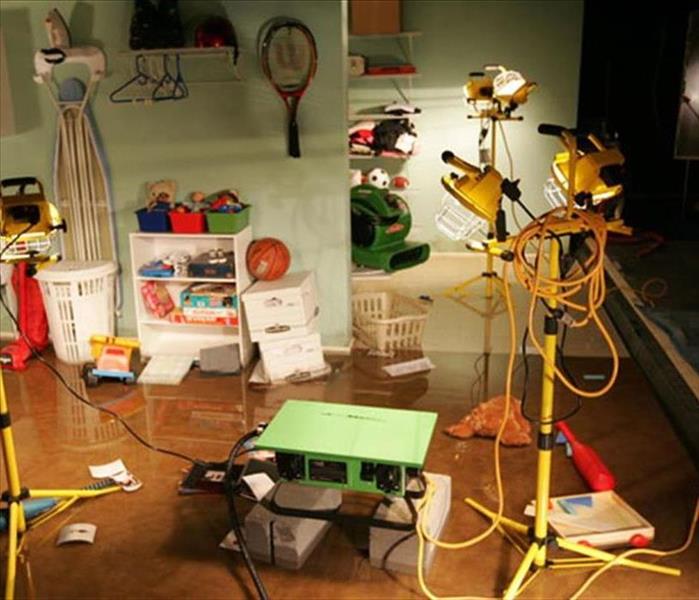 Even minor floods have the potential to cause major damage to a structure when not treated quickly and properly, and the cleanup is often an overwhel

Floods rank as one of the most common and widespread natural disasters in the United States. Whether you live near a coastline, along city streets, in the mountains, near a river or even in the desert, there is a potential for suffering from flood damage.

Just because you haven't experienced  a  flood  in  the past,  doesn’t  mean  you  won't  in  the future.  In fact, 20% of all claims paid by the National Flood Insurance Program (NFIP) were for policies in low-risk communities. On average, floods cost $3 billion in annual losses in the United States. Commercial flood claims average more than $75,000.

According to the American Red Cross (ARC), floods cause more damage in the U.S. every year than any other weather-related disaster.  The ARC offers the following flood safety tips.

If a flood does strike your home or business, contact SERVPRO® of Lawrence. Even minor floods have the potential to cause major damage to a  structure when not treated quickly and properly, and the cleanup is often an overwhelming task. The SERVPRO® System is prepared to handle any sized disaster. The sooner work begins, the sooner order can be restored.

When fire and water take control of your life, SERVPRO® of Lawrence will help you take it back.